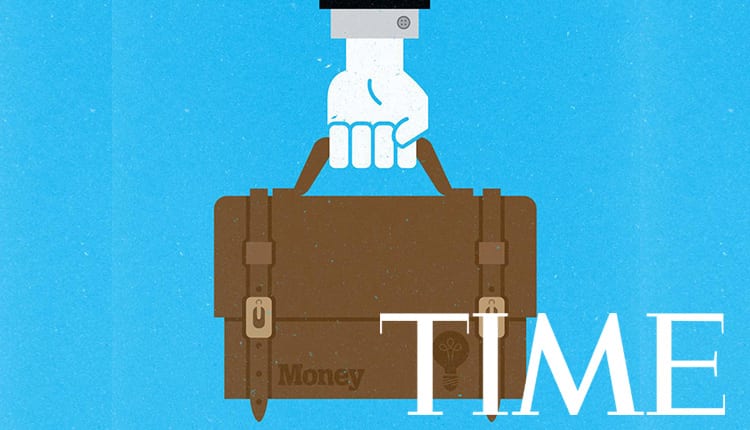 Q: I’ve been actively looking for a new job, and now I have what could be considered a good problem: I’ve gotten offers from two different companies. How do I make the most out of this? The company I’d rather work for is offering a lower salary than my second choice. What’s the best way to get the job I’d rather take to meet or beat that offer?

A: That is a good problem to have! Since you haven’t been hired by either company yet, though, you’re right to be cautious—a misstep could torpedo your chances with one or both employers.

Not surprisingly, Jaffe encourages job-seekers to use Glassdoor’s platform to compare salaries and read reviews of each company. (Other experts also name-checked Glassdoor as a good resource for people weighing multiple job offers.) Doing your research will give you a better feel for what’s typical in the market: Is the one company offering more than the norm, or is the other coming up a little short?

“Read at least eight to 10 different reviews to really get a feel for the culture, management, and department you might be working for, as well as learn what it might be like to do your job,” Jaffe says.

If your A-list job isn’t offering as much as you’d like, or as much as the competition is willing to pay, you can use that as leverage—but there are certain ways of going about it that are better than others. For starters, candidates should “do the best they can to deal directly with the hiring manager, the person who’s actually managing the budget for their compensation,” advises Dave Carvajal, CEO of tech industry recruitment firm Dave Partners. Keep it friendly, he says, but let the hiring manager know that there’s another offer on the table. “Make it clear that this is the preferred opportunity, but that they’re open to the best opportunity.”

It’s OK—preferable, actually—to be specific about what the competition is offering when you ask a company to match it.

If you hit the wall on a higher salary, try negotiating a signing bonus; companies are sometimes more receptive to a one-time cost than committing to an ongoing expense that’s higher than they planned. You could also ask for other accommodations such as a flexible work schedule, the ability to work remotely at least part of the week, or more vacation time, says Kelly Mattice, vice president at The Execu|Search Group.

Job title is another potential negotiating point, but be careful about asking for an elevated role. “You don’t want to give off the message that you’re focused on ego,” Carvajal says. Since you haven’t been officially hired yet, it’s important to continue emphasizing your commitment to being a team player first and foremost.

If you’re still on the fence about which job to choose, look beyond the pay package. Evaluate which job aligns better with your long-term career trajectory, which one offers growth opportunities such as coaching or continuing education, and which company culture is a better fit for you personally.

“There are better ways to understand the company’s ability to meet your long-term goals without directly asking about opportunities for advancement,” Mattice points out. For instance, ask how the company measures success, or whether and how it encourages mentorship. Ask the hiring manager to identify one of the company’s top producers or most valued employees and explain why their contributions rise to the top. If you get the chance to meet with your potential future colleagues, ask them how they structure their week. The answers will give you a real-life glimpse into the pace and priorities of the culture, which should make your decision much easier.