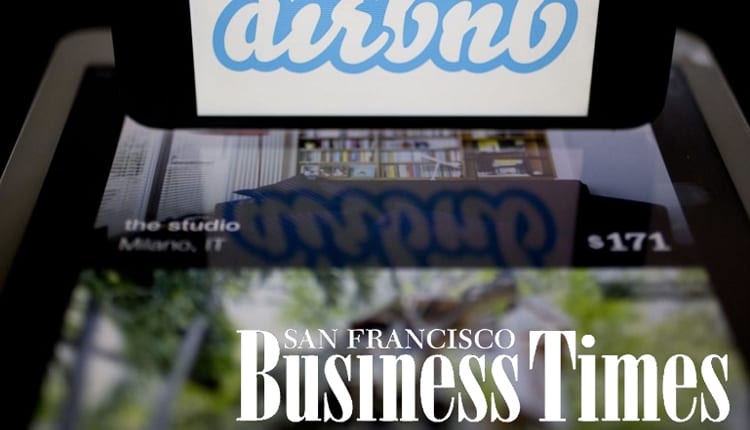 San Francisco tech “unicorns” Airbnb and Uber have poached more than 100 Google employees in recent months as the battle for top talent in the Bay intensifies and stocks gyrate wildly, a report in the New York Times said.

Airbnb has poached more than 100 workers from Google alone, the paper said. Unicorns are startups valued at $1 billion or more and there are currently 124 of them worldwide. They are closely held and as such their equity isn’t vulnerable to the volatile swings of the stock market. The Dow Jones Industrial Average plunged more than 1,000 points at the New York open this morning. Google shares (NASDAQ: GOOG) are down 15 percent since mid-July.

In addition, tech companies that have seen their stock prices skid or their valuations slip, like Twitter and Yelp, have also seen their employees leave for younger companies that appear to be on a faster, safer growth trajectory. That trend is likely to intensify after the tech stock implosion, which saw Twitter dip below its IPO price for the first time since going public.

“The things that excite young tech workers are high growth and fast execution,”Dave Carvajal, founder of Dave Partners, a tech recruiting firm, told the New York Times. “It’s not that tough for the new unicorns to swing by these big, older tech companies and pick up busloads of talent.”

San Francisco-based Airbnb has more than doubled its workforce over the last year to around 2,000 employees worldwide, and has focused on hiring talent from Google than can help it build out its business.

Uber has ballooned from only 1,300 workers a year ago to 3,500 now, specifically in its engineering department, where its enhancing its mapping technologies. The Times reported Uber has hired at least a dozen former Googlers for its mapping department alone.

“These people think quite a bit about what our future growth potential is, what kind of impact we will have on the world, and, yes, what that would mean in terms of their equity,” Mike Curtis, vice president for engineering at Airbnb, told the paper.