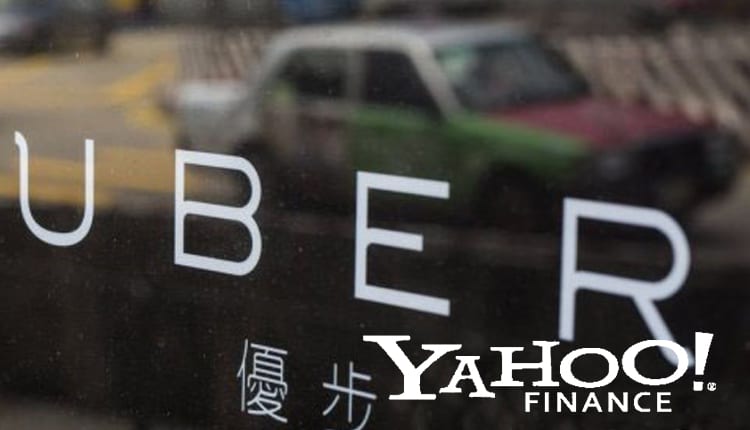 Venture capitalists have fueled a boom in so-called unicorn startups, companies valued at $1 billion and up. Now software engineers and developers are setting a target of their own — $1 million pay packages — to go work for the unicorns.

Companies ranging from ride-hailing giant Uber to grocery delivery service Instacart to cybersecurity specialist Tanium are offering compensation packages to software experts in high-demand areas worth $1 million and up, recruiters and venture capitalists say. To reach $1 million, however, the packages count a few years of salary at $150,000 to $175,000 plus equity that vests over several years and may or may not ultimately be worth as much as it is today.

“For startups with $1 billion-plus valuations, they’re willing to pay aggressively and offer stock,” says Scott Purcell, a division manager at recruiter Jobspring Partners in San Jose, Calif., who focuses on developers and big data experts. The big appeal of stock from unicorns is that “with a large, private company, it’s already worth something.”

The offers come as VC money pours into startups at a heady pace not seen since the Internet bubble. In the second quarter, venture capitalists invested $17.5 billion to back startups, the highest total since the fourth quarter of 2000, according to a report from PricewaterhouseCoopers and the National Venture Capital Association.

“We are in the midst of a talent war and there’s no truce anticipated,” Bussgang says. The best engineers are worth 10 times more than a mediocre developer, but huge differentials in cash salaries wouldn’t go over well. “It is against social norms to offer 10 times the cash to a 25-year-old as compared to their cube mate,” Bussgang says. “So, equity is the best tool.”

More money freed up for salaries

Talent wars for engineers in Silicon Valley are nothing new, of course. Software engineers on average make $134,000 in the Valley and benefit from all kinds of lavish perks, from free lunch and dry cleaning to private Wi-Fi-enabled bus rides to and from the office. Steve Jobs even conspired with some of his fellow CEOs to stop poaching each other’s workers and hold down salaries. But it isn’t just the amazing amounts of money flooding into the unicorn start-ups that’s changed the market.

Companies’ ability to spend more of venture capitalists’ resources on engineering talent is also a result of the declining cost of other aspects of startups. In the 1990s, companies spent huge sums on hardware to build their own server farms and online infrastructure. Now they contract out to Amazon (AMZN) and other providers on an as-needed basis, explains Dave Carvajal, a co-founder of the web site HotJobs in the 1990s and now the CEO of his own recruiting firm, Dave Partners.

“The thing that’s really changed is the cost of computing has gone down so significantly,” Carvajal says. “Today the best and highest use of capital is for people.”

Of course, packages from Uber or other “unicorns” won’t be worth close to $1 million if valuations collapse like they did at the end of the first Internet bubble. The debate over whether the market is in the midst of another tech bubble fueled by flowing VC money rages on.

Uber is the most valuable of all the 140 known “unicorns,” according to data from CB Insights. So lesser-valued startups must offer somewhat larger slices of equity to hit the desired $1 million package value. Last month, longtime VCs Jim Breyer and Bill Gurley sounded off about their fears of a bubble. Others, like Salesforce.com CEO Marc Benioff and a trio of analysts at Andreessen Horowitz, maintain there’s less risk in the market than feared.

Another firm making big offers for engineers is grocery-delivery service Instacart. In a heated battle with Amazon to crack what’s previously been a low-margin black hole for startups, Instacart raised $220 million in January at a $2 billion valuation. Now it’s offering as much as a few hundredths of 1% of the company plus salary for top talent, some recruiters say.

The company declined to comment on compensation. “The engineers at Instacart are solving for very complicated and robust challenges, so we compensate them accordingly,” spokeswoman Amanda Henneberg said.

Tanium and Medallia, a startup aimed at improving customer service that’s also mentioned by recruiters in the $1-million-offers club,  declined to comment.

Very few tech companies have gone public lately — just one in the third quarter. But engineers and other employees at large private companies can still cash out their shares once their equity awards vest. The secondary market for private shares, where participation is limited to wealthy accredited investors and funds, remains quite active, says Joe Riggione, managing partner at recruiting firm True.

“There’s always a way to get your money out even without an IPO event,” he says.

That will remain true for the foreseeable future, at least until the bubble pops — if there is one.